The company adheres to “people-oriented” and takes the interests of users and employees as its orientation. On the premise of meeting the company’s strategic interests, give employees full opportunities for development and the top quality of life in the industry!

Persistence, progress, enthusiasm, self-confidence! Today Mezzo is still young and full of vigor. We are developing rapidly and moving forward. Today, the field of Chinese medicine is facing tremendous challenges. The company has a large number of technical reserves and patents, a group of loyal customer support, top talent teams in different fields, and has the ability to contribute to China’s pharmaceutical industry.

Service tenet: Customer Service Department is a team of skilled, dedicated, responsible, honest and trustworthy, service standard, dedicated to providing customers with perfect after-sales service and technical support! Customer service personnel have undergone strict professional training to meet the service requirements of users of different products.
Service Commitment: All products sold by the company will be provided with high quality after-sales service by the company’s customer service department. Meanwhile, the technical center, laboratory, customer service department and marketing department will cooperate to solve all kinds of difficult problems for the majority of users.

In December 2012, the first vaporized hydrogen peroxide generator mz-v100 was delivered for use.

In March 2013, it obtained the first patents of dry fog hydrogen peroxide sterilization system in China.

In March 2013, the new built-in pump microbial limit detection system MZ-301 was produced in batches, with the fastest flow rate and the lowest noise in the industry.

In June 2013, a new type of vaporized hydrogen peroxide generator MZ-V200 was put on the market, which can meet the dual requirements of room sterilization and pipeline sterilization.

In August 2013, the new microbial collector MZ-X7 was put into use.

In December 2013, the first stainless steel ball valve switch microbial filter bracket system MZ-FIT was successfully developed. The whole equipment can be sterilized at high temperature, and its service life is more than 10 years.

In March 2014, MZ-Stream was introduced, and its flow rate is more than 3L/min. It is compact and portable.

In July 2014, the dry fog hydrogen peroxide sterilization system DF-50 was developed successfully, with PLC control and printing function. The sterilization process can be recorded in the whole process. It is the first space dry fog sterilization equipment that can meet FDA and EU certification. 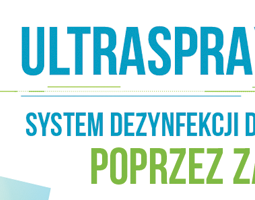 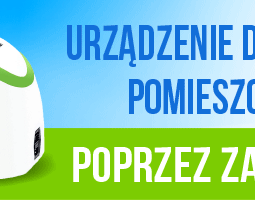